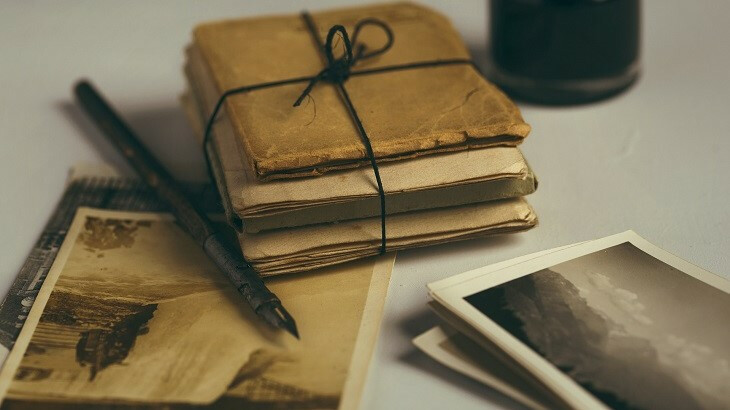 In early 1869, Mrs. William Butler and Mrs. Edwin Parker, wives of Methodist missionaries to India, were home on furlough. They spoke to a group of six women in Boston about the desperate spiritual and physical needs of women in India.  No woman could be seen by a male doctor.  Schooling for girls was almost non-existent.  Single, trained, and dedicated women were needed for medical and educational work. By November 1869 the newly formed Methodist Woman’s Foreign Missionary Society had raised funds and sent Isabella Thoburn an educator, and Dr. Clara Swain to India.  The college and the hospital established as the results of their efforts still serve the people of India.

In 1875 Lizzie Hoffman was instrumental in forming the Woman’s Missionary Association of the United Brethren Church.  Sierra Leone, in Africa, was the first country to which missionaries were sent.

In 1878 the General Conference of the Southern Methodist Church authorized women to be organized for the purpose of furthering missionary work.  In 1879 the Women’s Missionary   Society of Leesburg Methodist church was organized with at least 25 members.

In 1939 the Methodist Episcopal church, the Methodist protestant Church, and the Methodist Episcopal Church, South merged.  In September 1940, the women were called to the parsonage.  The Missionary Society was disbanded and the women reorganized as the Women’s Society of Christian Service.  There were 30 charter members.  At the charge conference in 1941, it was reported that four circles had been created and membership had doubled.

Through reorganization and denominational mergers, in 1973, the United Methodist Women, administered by the Women’s Division, General Board of Global Ministries, became the women organized for mission.  They seek wholeness for themselves and for others, especially women, youth and children.

In 2019 the Leesburg United Methodist Women enjoyed 78 members in four circles.  Their mission outreach extended to Loudoun County organizations and beyond.

Spiritual growth activities, studies of missions around the world, and fellowship activities give the LUMW members a well-rounded base on which to grow as Christian women.