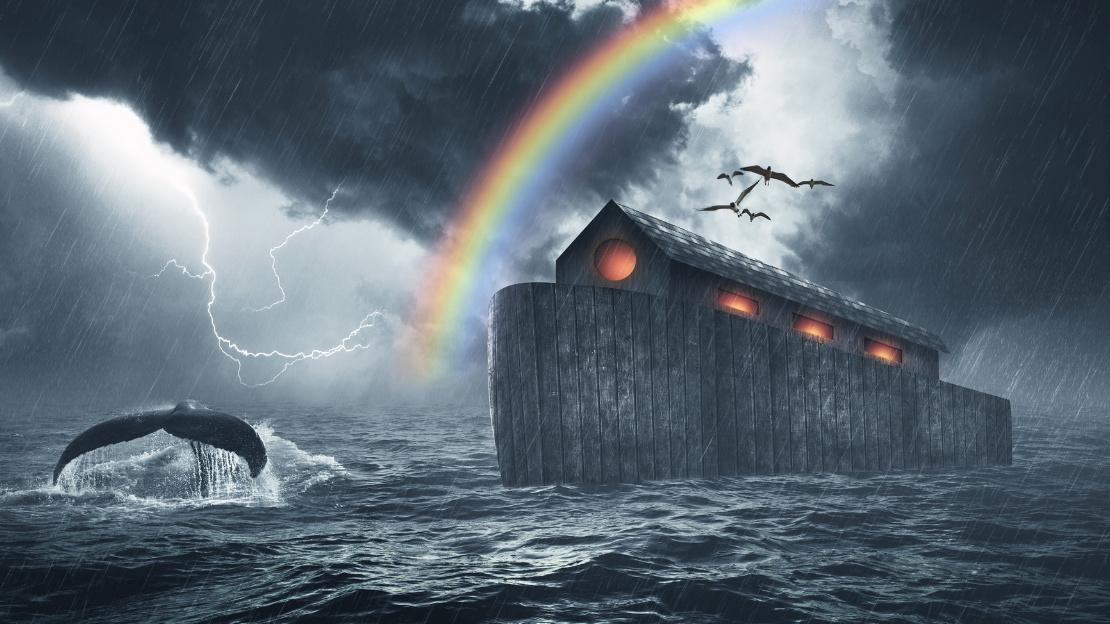 Can We Talk About Noah's Ark?

The world seems to end all the time, yet God continues His mission through resurrection, through reformation and transformation. The Kingdom of God is like an ark.

“The Bible says” that God was grieved by the wickedness of the people and destroyed them, but what if that is how the people who had heard about this devastating natural disaster, and passed down the story from generation to generation, reconciled the overwhelming loss of life?

It’s easier to believe that thousands of people deserved to die. We do it today when we need to make sense of the incomprehensible.  No one wants to live in a world where so many innocent people can just be swept away. Would you rather believe in a God who causes the wicked to die or a God who allows the innocent to die?  Or is this more about resurrection than death - life from death?

What if this is not about some past event but a parable about God’s kingdom? What if it is about today, yesterday, and tomorrow?

The world seems to end all the time, yet God continues His mission through resurrection, through reformation and transformation.  The Kingdom of God is like an ark.

In those days, the empires of the world oppressed the people. The people lacked humility, they forgot about God; they were driven by greed and self-promotion; they neglected the needs of those suffering around them.  They were warned that destruction was inevitable, but most believed they were good enough and continued their path.  God searched for the righteous among them. The righteous were not perfect, but they were faithful.

What does it look like to be faithful when institutions collapse, when kingdom fall and when the waters rise?

Noah was saved because he was faithful. He didn’t necessarily believe the right things or have good behavior; he heard God tell him to build an ark and he did. It was really hard work. It took a really long time. He was persecuted. It is doubtful that any part of it made Noah feel happy, but he was surely blessed.

Is there an ark you’re supposed to build? Or maybe a Noah who needs your support and encouragement? 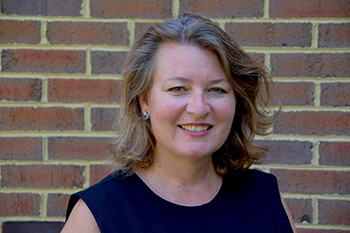 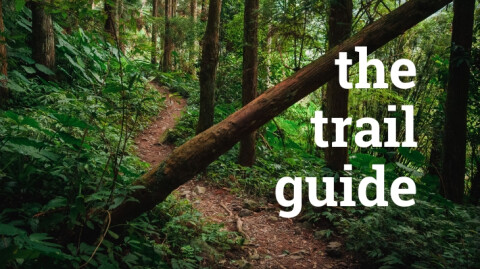 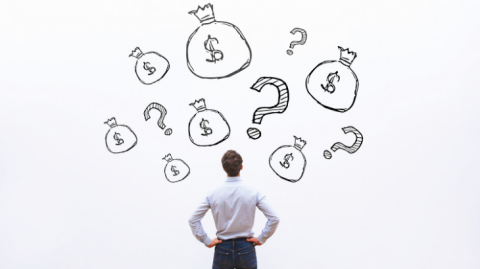 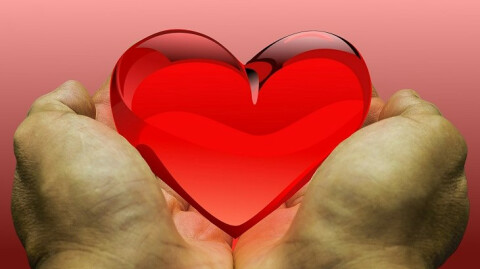