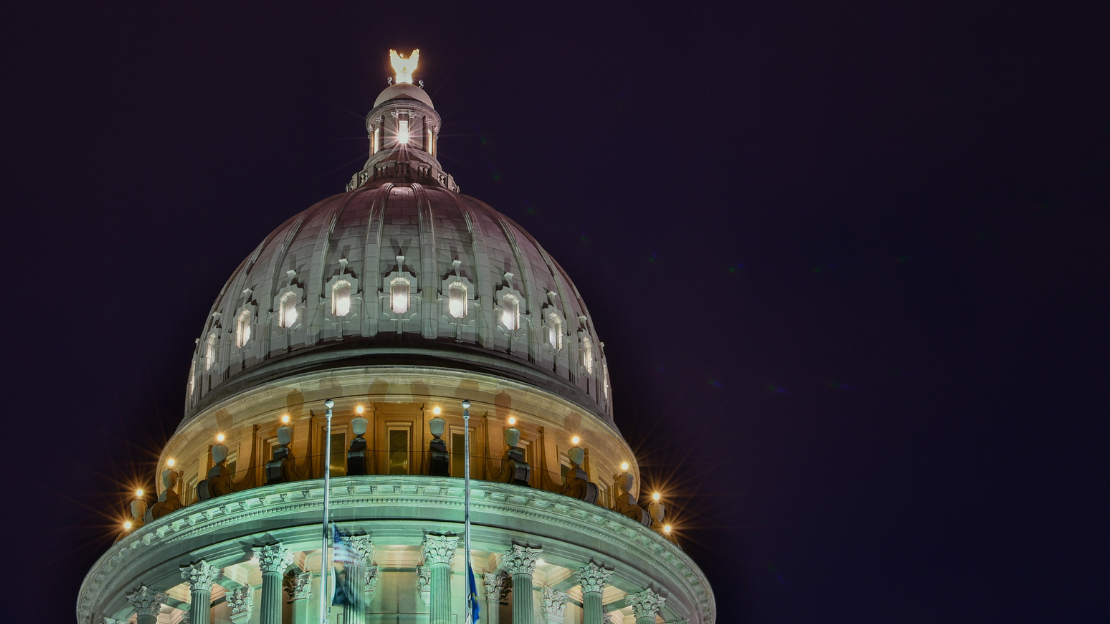 We Made it Through the Night....

We made it through the night, to "dawn's early light..."

It’s Thursday, hours after Vice-President Mike Pence declared by virtue of the Electoral College vote count, that Joe Biden and Kamala Harris will be our next President and Vice-President. Immediately following his declaration, he invited Senate Chaplain Barry C. Black to close this historic session with prayer. The Rev. Black, USN Rear Admiral, Retired, reminded all of us in his prayer that words matter.

Words like, "unprecedented ." (Although he did not use this word, I was thinking it.) Once again we are living through something totally unprecedented. Yesterday’s rioting in the streets of our nation’s capital, mob destruction of, and trespass in, the United States Capitol building was appalling. Speech that was thinly veiled to incite mob action. Unprecedented.

Another word: embarrassed. For our nation, for our people, for our Christ.

Fear. Our family was in Cairo, Egypt on June 27, 2013, across the street from Tahrir Square, the day before millions of Egyptians converged on Tahrir Square to protest and eventually overthrow the government of President Mohamed Morsi. On the 27th, people were already gathering. Armed guards with our tour groups and the rush to get through the famed Egyptian Museum adjacent to the square heightened our anxiety. I can imagine the fear and anxiety members of our Congress and their staff members, members of the Capitol Police, and all the service personnel in the buildings of our congress must have felt facing a mob of angry, unpredictable, bent-on-trespass-and-disruption rioters.

Deplorable. Chaplain Black spoke the words I felt when he prayed, “We deplore the desecration of the United States Capitol building, the shedding of innocent blood, the loss of life, and the quagmire of dysfunction that threaten our democracy.” All our synonymous adjectives together barely begin to express what we witnessed yesterday. Mob behavior we deplore and condemn.

Anger. So much anger and frustration expressed in rioting, incitement to act out of anger, trespass, desecration, violence, angry words. And as Chaplain Black warned us all about the power of words, we are also warned - I am warned - against allowing our anger to spill over into violence through our words, our attitudes and our actions. Paul reminds us in Ephesians 4, verse 26, “Be angry and yet do not sin.” Thankful to Chaplain Black, I am sobered and re-centered in Christ by these words that he also prayed:

“Guide our feet on the path of peace.”

Words do matter. The power of life and death are in the tongue.

As Chaplain Black prayed: "Drive far from us all wrong desires..."

May we continue to choose life-affirming, life-valuing, life-giving words and actions.

May we follow our guide, the Prince of Peace, to walk in, live for, and work toward God’s righteous and just shalom.

Liberty and justice for all. 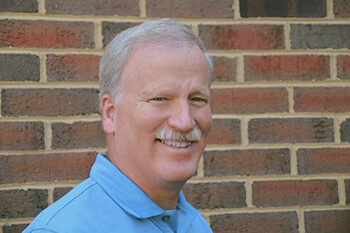 Reverend Jim Wishmyer has been serving as pastor to Leesburg United Methodist Church since 2007. Prior to Leesburg, he pastored churches on the Eastern Shore, served as an associate pastor in Lynchburg, Dunn Loring, and Stafford. He is a graduate of Virginia Tech and Asbury Theological Seminary, and is an ordained Elder in the Virginia Conference.

Jim loves his work as a pastor.  There is no other work that covers the breadth and depth of our common humanity. In the church, one gets to affirm each and every person as made in God’s image and deeply loved by God.  His ministry includes providing pastoral and spiritual leadership, working with LUMC’s leadership team and staff, preaching, planning and leading worship, visiting, discipling, administering the sacraments, working with other faith leaders in the community, and much more. For Jim, the most fulfilling part is connecting with people, helping them connect with Christ, and sharing in their faith journey as followers of Jesus.

Jim is married to Debbie, whom he first met in youth group when both were attending Fairfax United Methodist Church. They have two grown daughters, one of whom is married, and two growing grandchildren.

The Season of Easter 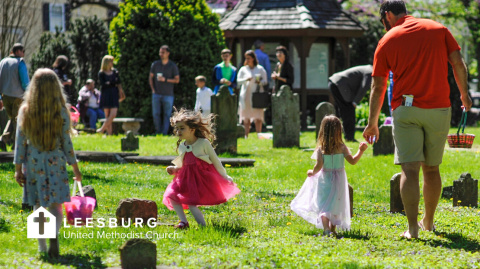