The Fruit of the Spirit is Peace and Patience

Series: Be Like Jesus - The Fruit of the Spirit

The Fruit of the Spirit is Peace and Patience

The sports beverage Gatorade made the leap from being a niche beverage for professional and serious athletes, to become one of the most popular beverages of the masses. How did they do this? They hired Michael Jordan in 1991, the same year he won his first of a record six NBA championships with the Chicago Bulls to be the centerpiece of a commercial in which he doesn’t even speak. The theme song and image after image highlight the message: “Be like Mike – Drink Gatorade”. It worked.

Fast forward to 2020. Lebron James has just won his fourth NBA with his third NBA team (an NBA record). Once again the debate arose over which player is the greatest of all time – “His Airness” or Lebron? When it comes to basketball fans polled by ESPN last fall, while many consider Lebron one of the greatest of all time, the majority would rather be like Mike.

However, when Time magazine recently used a complex algorithm to search the internet for significant historical figures, they discovered that Jesus of Nazareth (not Mike, not Lebron) is the most influential and significant person to have ever lived. According to Google*. So when it comes to patterning your life after someone great, Christian or no, we do well to begin with number one. For Christians, this really is not an option. We read in Romans, chapter 8, that it is God’s desire, God’s intention, God’s will that those who claim The Name conform to the pattern of his life (8:29). The Apostle Paul gives us what is arguably the most concise description of that pattern in Galatians 5:22-23 – “But the fruit of the Spirit is love, joy, peace, patience, kindness, goodness, faithfulness, gentleness, self-control.” Let the life of Christ grow in you, on you, and through you the next month or so, and allow the fruit of the Spirit to grow!

Other sermons in the series 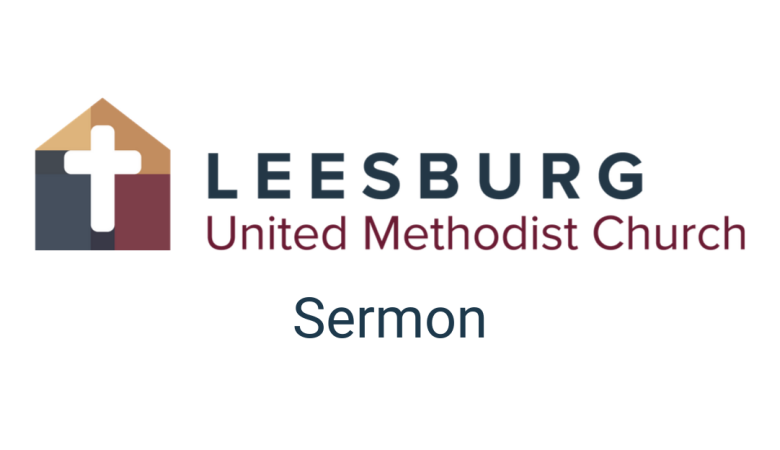 The Fruit of the Spirit is Love

The Fruit of the Spirit is Joy

The Fruit of the Spirit is Kindness and Goodness

The Problem with Faithfulness

The Fruit off the Spirit is Gentleness and Self-Control